America was a great country before 1965…

“Ladies and gentlemen, America was a great country before 1965”

Yeah, if you were white, America was off the hook… 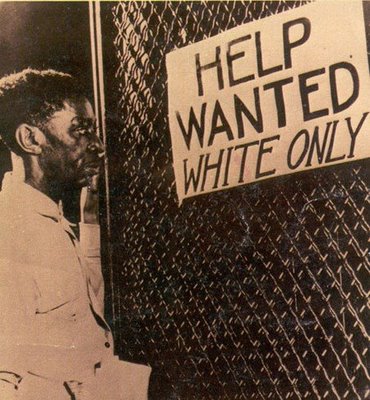 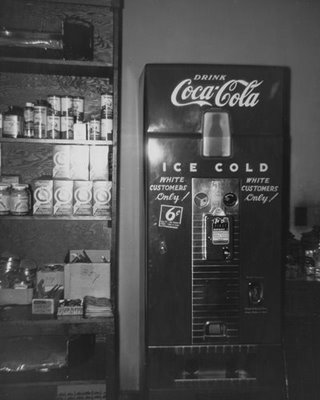 …the white man’s Coke was colder 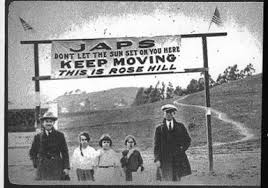 Did you know that German Nazi prisoners of war were treated with more respect than Japanese Americans during World War II?  Look it up…while you’re doing that look up “sundown towns”, too…

“nigger, don’t let the sun set on you in our town”

Well, damn, the motherfuckers even tried to segregate the sea! 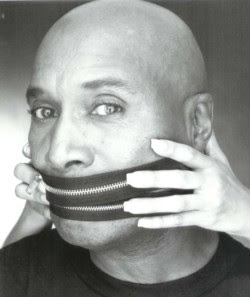 “White people like going back in time, which is always a problem for me. I can only go back so far. Any farther and my black ass is in chains.”—Paul Mooney

Somebody tell me that lie again about the GOP not being racist.

What the actual fuck, Rick Santorum.